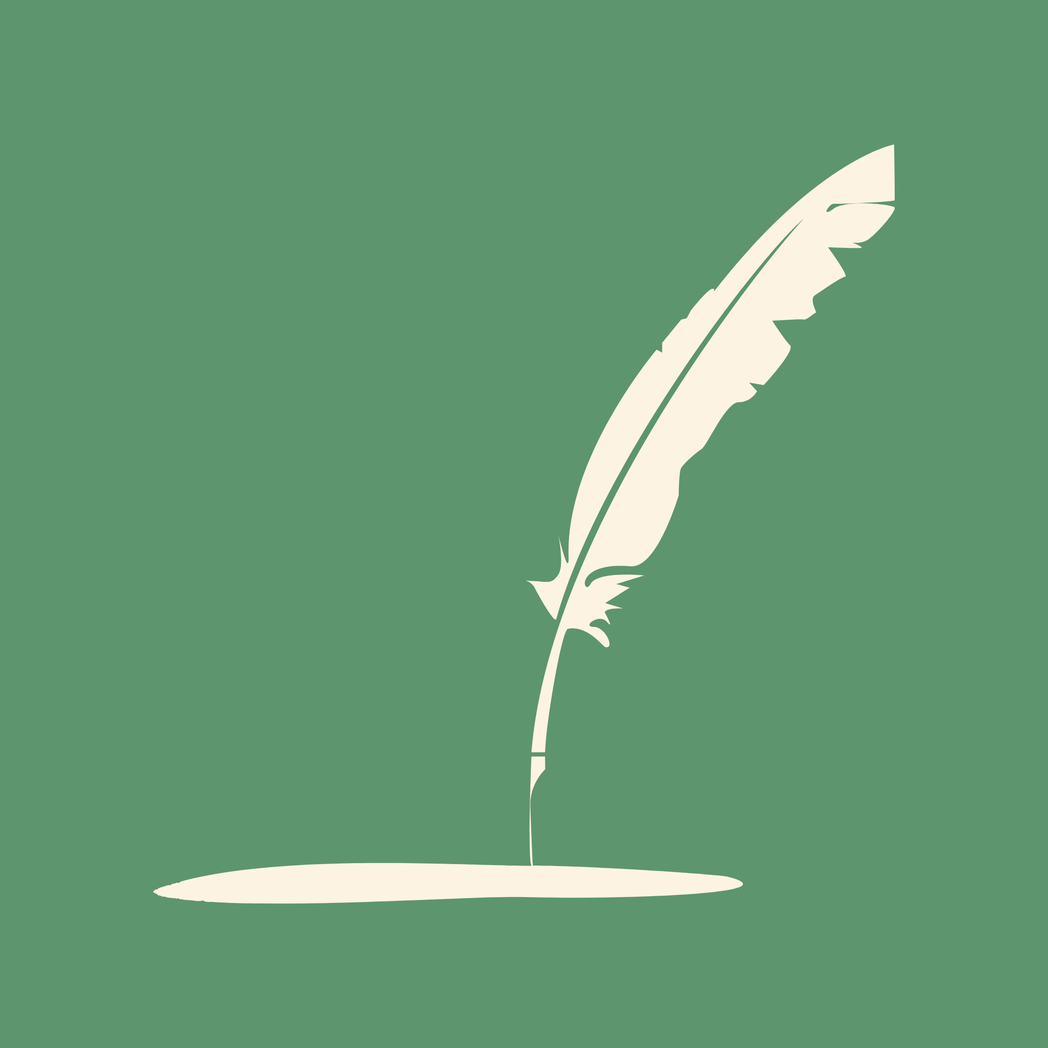 We, the people of the United States, in order to form a more perfect Union, establish justice, insure domestic tranquility, provide for the common defense, promote the general welfare, and secure the blessings of liberty to ourselves and our posterity, do ordain and establish this Constitution for the United States of America.

Lin Manuel Miranda's Hamilton depicts the eponymous founding father engaged in remarkably similar battles on two different fronts - the political and the personal. Amid the quest to define a new nation, Hamilton was unable to maintain tranquility on the home front. His fraught relationship with his sister-in-law Angelica, his extra-marital affair(s) and the untimely death of his son Philip all contributed to prolonged domestic strife.

"We are engaged in a battle for our nation's very soul."

Hamilton was an adversary of the Articles of Confederation that had been adopted in 1777 (ratified 1781). At the Constitutional Convention held in 1787, Hamilton presented an 11 point plan for a governing document to feature a stronger national executive than the one created by the existing Articles of Confederation. Hamilton also joined with James Madison and John Jay to pen The Federalist Papers, a set of 85 essays written under the pseudonym Publius and promoting the adoption of the new proposed Constitution.

The chief opposition to the Constitution came from delegates representing Southern states who looked unfavorably on a strong national executive. With an economy derived heavily from slave labor, Southerners did not wish to be subject to national taxes that would be used to support non-agricultural states. Many also foresaw the complete abolition of slavery in the North and knew that states' rights would be critical to keeping slavery alive in the South.

The proposed Constitution therefore is in strictness neither a national nor a federal constitution; but a composition of both. In its foundation, it is federal, not national; in the sources from which the ordinary powers of the Government are drawn, it is partly federal, and partly national: in the operation of these powers, it is national, not federal: In the extent of them again, it is federal, not national: And finally, in the authoritative mode of introducing amendments, it is neither wholly federal, nor wholly national.

Though Hamilton married Eliza, his ongoing friendship with Angelica was a source of tension in his marriage. Like the new nation, Alexander faced duel loyalties. His domestic struggles at home mirrored those faced by the Federalists as they sought to wrest power from the Democratic-Repulicans. Just as Hamilton channeled his staunch support of a strong executive into the Federalist Papers, his passions were expressed in numerous letters to Angelica during the most important years of his career.

The power of writing plays a central role in Hamilton. After Eliza learns the extent of Alexander's infidelities (via written pamphlet, no less), one of the most powerful numbers in the show has her burning her husband' words. It is a moment that reminds us that word, no matter their importance, are ultimately meaningless if they aren't accompanied by concomitant action.

Wherever two or more persons are engaged in any common enterprize or pursuit, there is always danger of difference of opinion. If it be a public trust or office in which they are cloathed with equal dignity and authority, there is peculiar danger of personal emulation and even animosity. From either and especially from all these causes, the most bitter dissentions are apt to spring. Whenever these happen, they lessen the respectability, weaken the authority, and distract the plans and operations of those whom they divide. If they should unfortunately assail the supreme executive magistracy of a country, consisting of a plurality of persons, they might impede or frustrate the most important measures of the government, in the most critical emergencies of the state. And what is still worse, they might split the community into the most violent and irreconcilable factions, adhering differently to the different individuals who composed the magistracy.

The musical takes liberties with the outcome of the Election of 1800. In reality, Jefferson and Burr did not campaign against one another. Rather, they both ran on the Democratic-Republican ticket. Additionally, the show insinuates that the 12th Amendment, changing the way in which Vice Presidents are elected, was the direct result of Jefferson's desire to rid himself of Burr. While that is one popular theory, it is not a settled point - as Burr was not even on the ticket in the year that the amendment was passed.

Nonetheless, "bitter dissentions are apt to spring" from those seeking the same position - whether as advisor to George Washington, President of the United States or wife to Alexander Hamilton.

Further proof of the power of the written word (or punctuation mark) from ardent The West Wing fan, Lin Manuel Miranda. The show is riddled with allusions to the acclaimed television show.

No person shall be held to answer for a capital, or otherwise infamous crime, unless on a presentment or indictment of a Grand Jury, except in cases arising in the land or naval forces, or in the militia, when in actual service in time of war or public danger; nor shall any person be subject for the same offense to be twice put in jeopardy of life or limb; nor shall be compelled in any criminal case to be a witness against himself, nor be deprived of life, liberty, or property, without due process of law; nor shall private property be taken for public use without just compensation.

To close, a reminder that the founders embedded in the bedrock of our nation a love and respect for the arts ...

United States Constitution, Article I 8:8
To promote the Progress of Science and useful Arts, by securing for limited Times to Authors and Inventors the exclusive Right to their respective Writings and Discoveries;
Created with